President Donald Trump and his daughter Ivanka walk to board Marine One at the White House in Washington, DC, on February 1, 2017.
Nicholas Kamm—Getty Images
By Raisa Bruner

This Saturday’s Saturday Night Live, hosted by Scarlett Johansson, had some pointed commentary on First Daughter Ivanka Trump with a faux commercial featuring a new “perfume.” Called “Complicit,” the ad follows Scarlett-as-Ivanka as she makes her way through a gilded party scene. “The fragrance for the woman who could stop all of this, but won’t,” the voiceover narrates, referencing Ivanka’s unique evolving role in the White House.

Looks like viewers of the viral skit needed to double-check their vocabulary, though, because Merriam Webster has noted that searches for the fragrance name’s definition spiked over the weekend. It’s still at the top of their trending list on Monday. As the dictionary site explains, the word means “helping to commit a crime or do wrong in some way.” Merriam Webster traced its roots back to mid-17th century times, when the term “complicity” was used to describe “a consenting or partnership in evil.”

SNL has pulled no punches in lampooning recent politics. The show also appears to be improving the national vocabulary, too.

Watch the full sketch below. 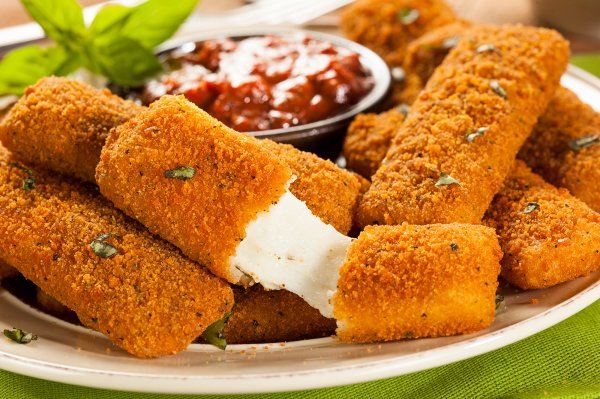