The Final Season of Game of Thrones Will Only Have 6 Episodes, Producers Confirm

The eighth and final season of Game of Thrones will indeed only be six episodes long, showrunners David Benioff and Dan Weiss said Sunday.

“It’s only going to be six episodes for the final season,” Benioff said during a panel at the South by Southwest film festival in Austin, Texas.

HBO has yet to confirm the episode count for season eight, but with season 7 wrapped and the showrunners preparing the final run, they seem certain of the number, and noted they’ve already divvied up who gets to write which episode.

“We argued over who got to kill Sansa,” Benioff quipped.

The discussion featured producers Benioff and Weiss along with their Thronesstars Sophie Turner and Maisie Williams.

The producers also confirmed they will not be involved with any Game of Thrones spinoff or prequel series that HBO comes up with. “I think HBO might well do [another series] and I look forward to watching it and I think it be great, but I think they should get new blood in.”

The actresses also asked their showrunners which actors whose characters they’ve killed off they would bring back if they could. At the question, several in the audience shouted “Hodor!” But their answers were Michelle Fairley (Catelyn Stark) and Jack Gleeson (Joffrey Baratheon).

And has there ever been an actor slated to leave the show and they changed their minds about killing off their character? Yup, once, actor Noah Taylor, who played the murderous Locke in seasons 3 and 4, was originally scheduled to depart the show during the bear pit scene.

Thrones returns to HBO for its seventh season on July 16. 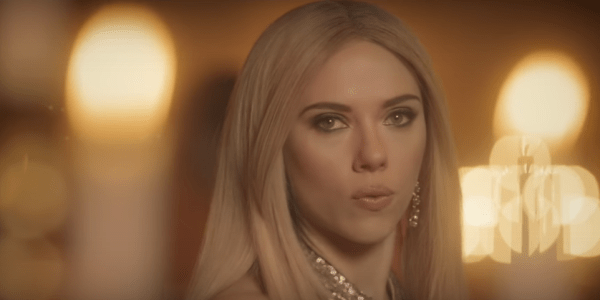