Alec Baldwin returned to Saturday Night Live as President Trump to enact how the Commander-in-Chief might react in the event of an alien invasion.

While addressing soldiers in charge of saving the world from deadly aliens, SNL’s Trump was still in campaign mode — promising to bring back coal, complaining about his feud with NBC, and insisting many “really top-shelf, classy people” people had died at his destroyed Trump Hotel in New York City.

After a military officer, played by cast member Kenan Thompson, informed Trump that “everyone in California is dead,” he jumped onto the most pertinent concern: that his Apprentice rival Arnold Schwarzenegger was gone. “Even Arnold?” Baldwin asked.

Baldwin also used the address to talk about policy on undocumented immigrants.

“The aliens are already here, they’ve been hiding in this country for hundreds of years,” he said. “They’re shape-shifters, they look like regular people but they’re aliens.”

He then pointed out Leslie Jones and Sasheer Zamata as aliens. “Look, there’s one right there,” he said. 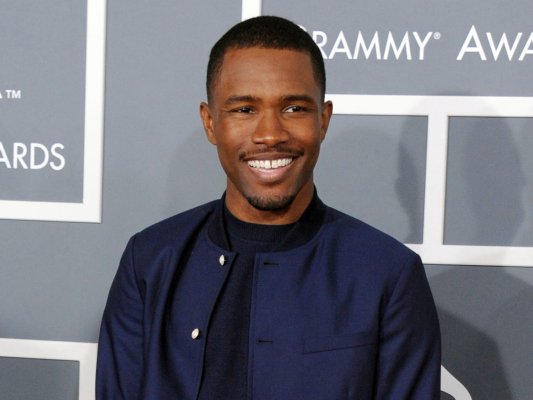