U.S. Attorney Preet Bharara Says He Was Fired By Justice Department After Refusing to Resign

Preet Bharara, the high-profile Manhattan federal prosecutor, said he was fired from his role as United States Attorney for the Southern District of New York on Saturday.

The move comes, Bharara said via a tweet on Saturday, after he refused to submit a letter of resignation following Attorney General Jeff Sessions’ order to all 46 U.S. Attorney holdovers from Barack Obama’s administration to step down.

“I did not resign. Moments ago I was fired. Being the US Attorney in SDNY will forever be the greatest honor of my professional life,” Bharara tweeted.

In November, Bharara met with President Donald Trump following his election. Trump, who was then President-elect, asked Bharara to remain in his role as U.S. Attorney, Bharara told reporters at the time.

“The President-elect asked, presumably because he’s a New Yorker and is aware of the great work that our office has done over the past seven years … whether or not I’d be prepared to stay on” and “I agreed,” Bharara said in November, according to the New York Daily News. 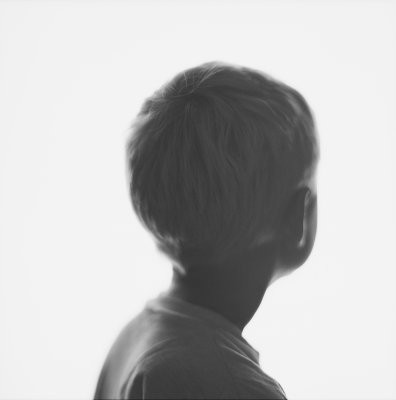