Women Still Represent a Small Portion of the World’s Leaders

Despite a record number of women leading government and states across the world, new research reveals they still only make up a small majority.

The Pew Research Center analyzed data from the World Economic Forum (WEF) in 2014 and 2016 and found that 146 nations have had a woman leader. But in 31 of those countries, women were leaders for five years or less. In 10 countries, they led for a year, while in at least 13 additional countries women only stayed in power for 12 months or less, Pew reports. More often than not these women are being replaced by men.

Currently, there are 15 women in office around the world; eight of them are their country’s first female leader, according to the United Nations. This number has more than doubled since 2000, Pew added, but women still only represent less than 10% of the 193 member states in the UN.

WEF data showed that women are generally underrepresented in areas such as health, education, and economic participation, but the lack of women in politics represents the widest gender gap. The good news? This area is also showing the most progress: Since 2006, the gap has narrowed by 9% since 2006.

Research has shown that women’s engagement in public life can have a positive impact, meaning efforts to get more women in office aren’t just welcome — they’re vital. Many of the issues that female leaders advocate for — from economics to social justice — can have “broad societal implications,” according to the WEF, and impact “family life, education and health.” 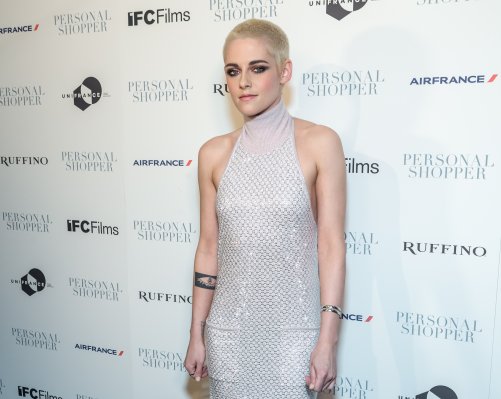