A Tennessee House subcommittee halted a bill that would have banned abortions after the detection of fetal heartbeats, which can happen around as early as six weeks after conception, is detected, the Tennessean reported.

On Wednesday, lawmakers voted to defer the controversial legislation, sponsored by Republican Sen. Mae Beavers and Republican Rep. Micah Van Huss, until next year. Critics say the bill would have effectively made abortion illegal in the state. Tennessee Attorney General Herbert Slaterly called the bill “constitutionally suspect,” according to the Tennesseean.

In December, Ohio Gov. John Kasich vetoed a ‘heartbeat’ bill, citing concerns about its constitutionality. Similar bills were struck down in Arkansas and North Dakota. Anti-abortion rights groups tend to oppose these measures, arguing that it’s better to focus on restrictions more likely to survive a legal battle. “Running legislation that is documented to be unconstitutional by the Supreme Court is not a good use of our time,” Tennessee Right to Life President Brian Harris told the Tennessean.

The Tennessee House subcommittee did approve another anti-abortion bill, which would make it difficult for a woman to get an abortion after 20 weeks — unless her the life of the mother is in danger. The bill would not explicitly bar the procedure after 20 weeks, but rather aims to define viability in state law, according to the bill’s sponsor, Republican State Rep. Matthew Hill. The legislation now faces a full committee. 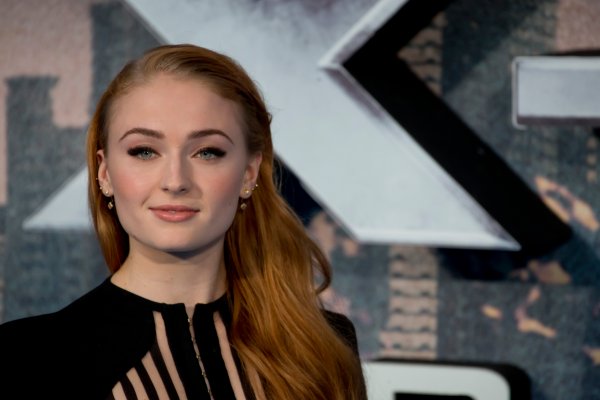 Sophie Turner Says Game of Thrones Rape Scene Inspired Her to Advocate for Survivors
Next Up: Editor's Pick