Why Soil Could Make Climate Change Worse Than Scientists Thought

Warming temperatures could cause soil to release more carbon dioxide than previously thought, contributing to a feedback mechanism that leads to even more warming, according to new research.

The study, published in the journal Science, found that soil in conditions of 4°C (7.2°F) of warming releases as much as 37% more carbon dioxide than soil that has not warmed. Nearly 200 countries from around the world have agreed to try to limit temperatures from rising more than 2°C (3.6°F) under the Paris Agreement, but research has shown that the world remains far from hitting such a target.

The new study suggests a significant new feedback mechanism that could create unexpected challenges for fighting climate change. Past research has suggested that warm temperatures will cause soil to release 9% to 12% more carbon dioxide than under normal conditions. Scientists behind the new study say the discrepancy is likely because their study evaluated the effects on soil at a greater depth than past experiments.

“Deeper soil layers contain a lot of carbon,” says study author Margaret Torn, a scientist at the Department of Energy’s Lawrence Berkeley National Laboratory, in a press release. “Our work indicates it’s a key missing component in our understanding of the potential feedback of soils to the planet’s climate.”

Carbon stored in soil poses challenges for fighting climate change, but some researchers also believe optimizing soil to serve as a better carbon sink could help take some carbon dioxide out of the atmosphere. 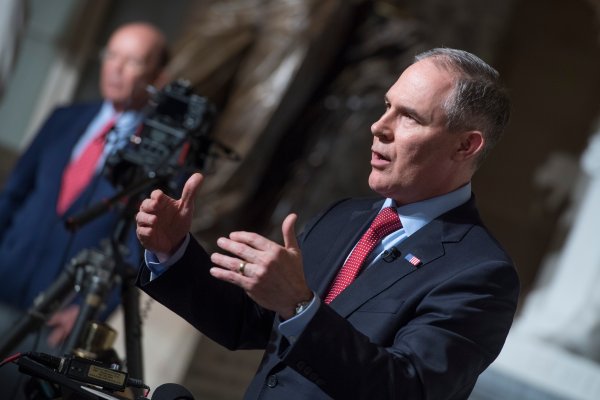