The youngest victim was four-months old. The eldest was 71. Altogether at least 29 people were killed when the earth gave way above the small town of Oso in rural Washington on Mar. 22, making it one of the deadliest landslides in U.S. history. And the saddest thing of all is that the disaster was anything but unexpected. The hill that collapsed had been the site of a number of landslides in the past, most recently in 2006. In 1999, outside consultants filed a study with the U.S. Army Corps of Engineers warning of “the potential for a large catastrophic failure” on the very hill that gave way in March.

As aerial photos from Snohomish County GIS and satellite photos collected by TIME from DigitalGlobe show, the recent landslide was all but impossible to have stopped. The North Fork Stillaguamish river cuts out the bottom of the hill that would eventually collapse, and the loose sediment—laid down by glaciers nearly 12,000 years ago—was inherently unstable. Landslides kill an average of 25 Americans and cause as much as $2 billion in damages each year, yet they’re too quickly forgotten. Hopefully the catastrophe in Oso will change that. 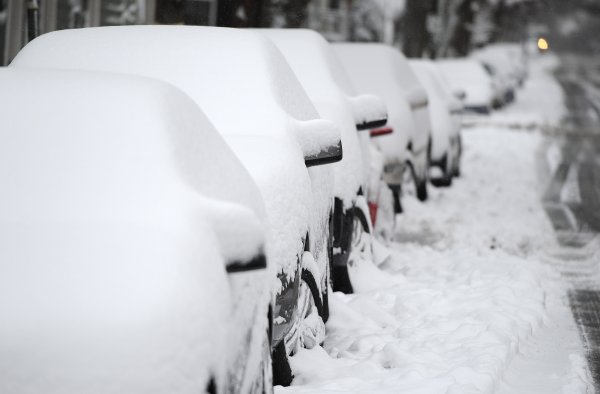