The new bill includes a provision that would prevent the nonprofit from filing for Medicaid reimbursements for one year, blocking about $500 million in federal funds. If it passes, people on Medicaid who go to their local clinics for birth control, cancer screenings, STI testing and treatment, and well-woman exams would no longer have their treatments covered. The Hyde Amendment already prevents Planned Parenthood from receiving federal funding to cover abortions.

Laguens said that’s not going to happen. “Providing safe and legal abortion is central to our mission of giving all people the care and information they need to make their own decisions,” she wrote. She also noted that abortion rates are at an all-time low since Roe v. Wade.

“The health of millions of women and men is not a political game,” Laguens wrote, noting that 2.5 million people use Planned Parenthood’s services each year. Passing the bill, she said, “would cause a national health disaster.”

Two Republican senators, who both voted against repealing Obamacare in 2015, have expressed disappointment that the bill includes the language to defund Planned Parenthood. “I have said continuously and repeatedly that I support the work of Planned Parenthood. I support the continuation of Medicaid funding going to them,” Sen. Lisa Murkowski of Alaska told the Atlantic. Sen. Susan Collins of Maine also said she was “not happy.” 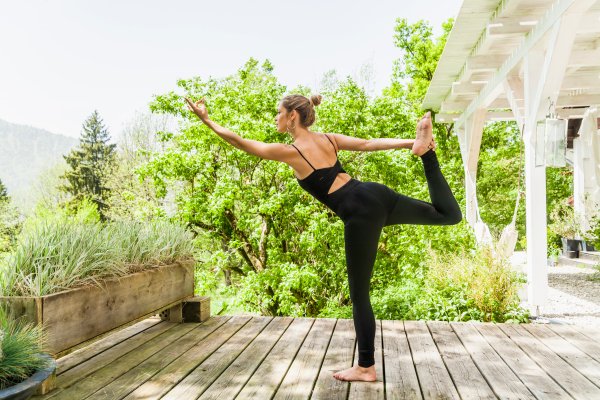 It's Official: Yoga Helps Depression
Next Up: Editor's Pick