Samuel L. Jackson has been in a lot of movies. Like, a lot a lot.

Jackson, however, isn’t someone to be intimidated by a number, no matter how large. When he stopped by The Late Late Show on Wednesday, he and James Corden stepped up to try and recreate every single one of his roles in just 11 minutes—many of which involved Corden getting beat up or put down.

They kicked their ambitious project off with a double helping of Pulp Fiction, followed by a bit from Jackie Brown. Then, Corden took a beat down courtesy of Shaft, and got a life lesson in killing in the Kingsman: The Secret Service and in The Negotiator. 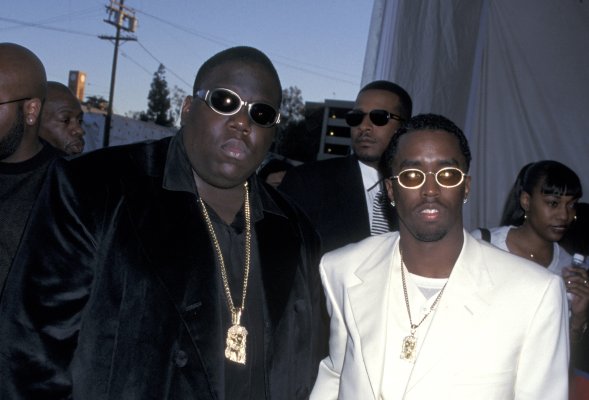 Diddy Shares Emotional Tribute to Biggie Smalls on the 20th Anniversary of His Death
Next Up: Editor's Pick