A release of public records has revealed allegations of widespread sexual misconduct by employees across the University of California.

More than 1,000 pages of documents obtained by the Guardian revealed 113 claims were made against University of California employees across 10 campuses between January 2013 to and April 2016. Roughly 35% of the complaints, ranging from verbal to physical sexual harassment and assault, came from students, and about 25% of those accused were faculty members, the Guardian reports. The records also cover disciplinary responses — some of the accused have left their positions, but about one-third still work for the university.

The University of California, San Francisco reported 26 cases of sexual harassment, including one in which a doctor sexually harassed a student over two years. Investigators found that the woman “felt she had no choice but to acquiesce since [he] had significant power and control over her future career.” Barbara French, UCSF’s vice chancellor for university relations, said in a statement that the university “took steps to stop the harassment, prevent its recurrence, and remedy its effects.”

A spokesperson from the University of California told Motto in a statement that the university has “taken steps to significantly change and improve the way such cases are handled” and that the cases “reflect a very tiny percentage of UC’s 250,000 employees.” The statement added that the University of California “has no tolerance for sexual violence or sexual harassment” and allegations of such behavior are “promptly investigated and resolved.” 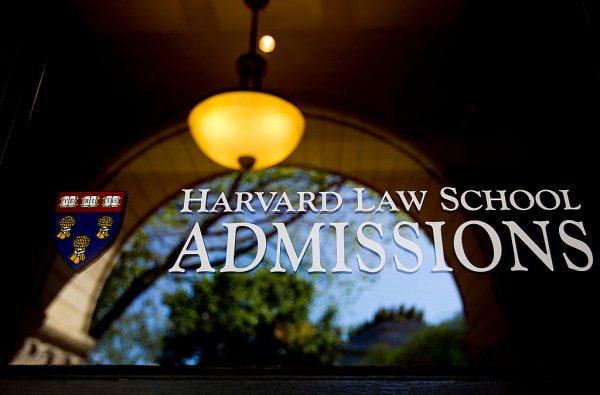 Harvard Law School: No LSAT? No Problem.
Next Up: Editor's Pick