Legal cultivation of coca plants in Bolivia is set to be given a boost, as the country’s president, Evo Morales, signs into law a bill that vastly expands the area where coca is allowed to be legally grown.

Under the highly controversial bill, up to 22,000 hectares of land in the country will be made available for legitimate coca growers, reports the BBC — nearly double the 12,000 hectares allowed in previous laws.

Opposition legislators are arguing against the law, saying that the expansion of land for coca cultivation would boost the illicit drug trade. According to the BBC, they also say that the law, contravening international treaties, would be unconstitutional.

While the plant is primarily known outside of South America an ingredient of cocaine, it has long been used traditionally in the Andes region, either for making tea that relieves altitude sickness, or to be chewed for mild stimulation, as well as suppression of hunger, thirst and pain. In 2015, Pope Francis sampled a drink made partly with coca leaves during his trip to the country.

A former coca farmer himself, Morales is a supporter of the legalization of coca leaf chewing worldwide. He has urged the U.N. to declare the practice legal — a 1961 convention on narcotic drugs has outlawed the plaint — and leads a regional union of coca farmers, according to the BBC. 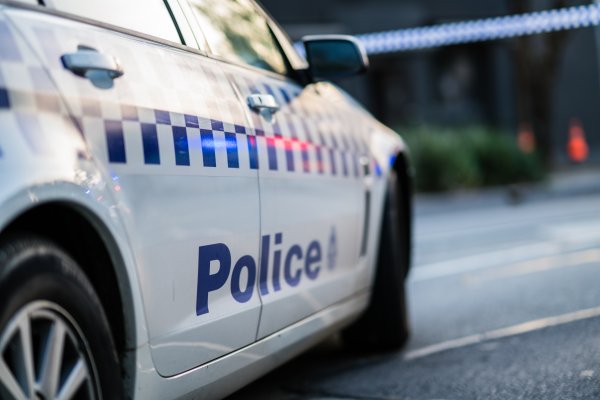