Kristen Stewart is one committed actress.

The star, 26, debuted an edgy buzz cut at the Personal Shopper premiere inside the Carondelet House in Los Angeles on Tuesday.

And not only did K-Stew shave off her locks, but she also went platinum blonde! Though the lighter hue is less surprising, as she previously ditched the dark for the cover of V magazine’s Free Spirit issue that was unveiled this week.

Just yesterday, Stewart was spotted with a brunette bob at a special L.A. screening of her film. “What a difference a day makes #kristenstewart so punk,” explained Jillian Dempsey, who did Stewart’s makeup for Tuesday’s event.

Her hair transformation, courtesy of celebrity hairstylist Bridget Brager, is rumored to be for a new role.

Stewart recently signed on to star in Underwater, a subsea thriller that follows the story of an underwater scientific crew fighting for survival after a disastrous earthquake. Production is expected to start later this month in New Orleans. 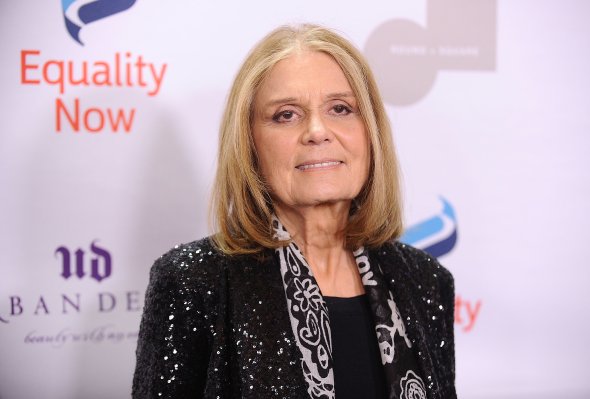 Gloria Steinem Has Some Important Advice This International Women's Day
Next Up: Editor's Pick