Rare Whale Species Captured on Video for the First Time

The True’s beaked whale has only ever been seen alive by a few people, The Washington Post reports.

They are thought to spend over 90% of their lives deep under the ocean surface.

A 46-second video clip of the animal was taken by students on a trip to the Azores, a set of islands in the North Atlantic sea.

The video has been released along with a new study that examines the mysterious whales.

“Imagine. These are animals the size of elephants that we just can’t find,” said the study’s lead author Natacha Aguilar de Soto. 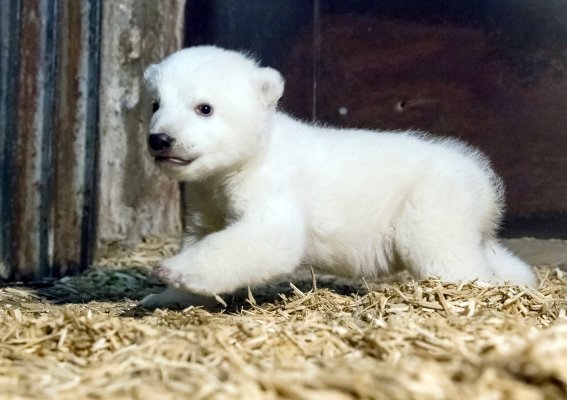