After months of fan speculation, Jim Broadbent has revealed who he is playing in Game of Thrones‘ upcoming seventh season.

While the Harry Potter alum didn’t give away the name of his character, he provided a description of the role. “I’m a maester, an archmaester. I’m an old professor character,” he told ScreenCrush during a recent interview.

He also divulged that he’s in five of the season’s seven episodes and has filmed scenes with Samwell Tarly (John Bradley), who viewers last saw arriving at the Citadel in Oldtown to begin training as a maester.

This information seems to confirm the suspicions of Reddit users who predicted Broadbent would appear as Marwyn the Mage—an unconventional archmaester with a deep connection to magic and the supernatural. 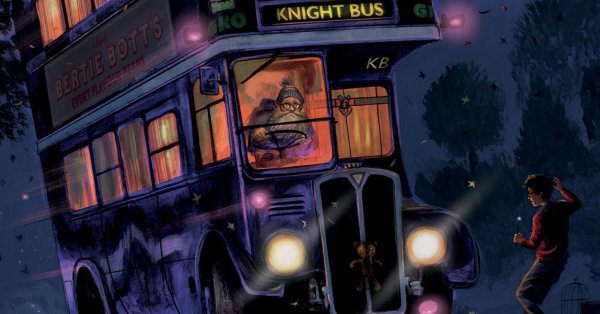 You've Never Seen Harry Potter Like This Before
Next Up: Editor's Pick