With age comes wisdom, and a greater appreciation for a very important body part — the butt.

Black-ish‘s Tracee Ellis Ross says that her body image has completely changed as she’s grown older, especially when it comes to her posterior.

“I love my butt in a way I didn’t growing up,” the Golden Globe winner, 44, tells Health for their April cover, on stands March 10. “I really didn’t like it growing up. It was so much bigger than everyone else’s, and I wanted jeans to look the way they did on everyone else, and mine didn’t.”

But the actress says she’s stopped holding her body to unattainable standards.

“The comfort in my skin is so much better,” she says. “I spent so much of my life, culturally, seeing myself through others because I just didn’t always have the confidence to look at the world through my own eyes. As opposed to the ‘shoulds.’ ”

Now Ross does two important things for her body: “One, talk nice to it. And two, find workouts that make me feel good.”

And that includes treating herself to a few vices: “French fries, olives, shopping.” 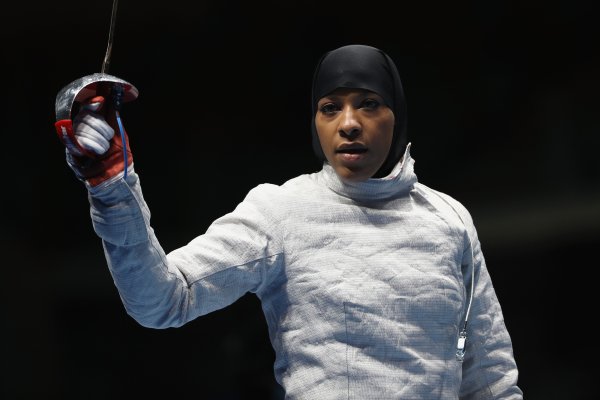