The GOP’s new Obamacare replacement bill isn’t entirely getting rid of a punishment for not having health insurance.

House Republicans released their plan to repeal and replace the Affordable Care Act on Monday, which aims to unravel the insurance mandate implemented by President Obama that Americans must obtain and maintain health insurance, or an exemption, or pay a tax penalty.

Under the GOP bill, anyone who seeks health insurance after going without coverage for more than 63 days will be required to pay a 30% surcharge on top of their premiums for the year.

“This late-enrollment surcharge would be the same for all market entrants, regardless of health status, and discontinued after 12 months, incentivizing enrollees to remain covered,” the text of the bill reads. 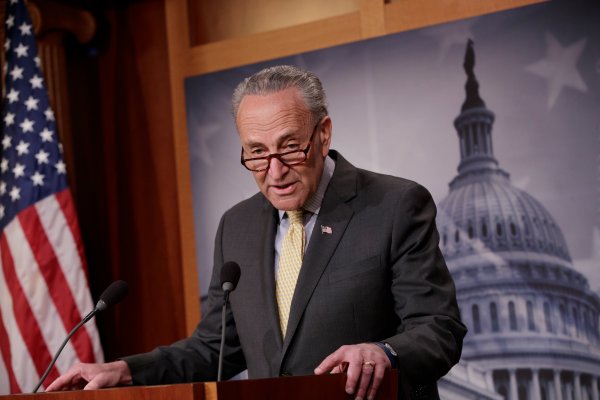 Read Chuck Schumer's Call for Jeff Sessions to Resign
Next Up: Editor's Pick