What a Career as a Divorce Attorney Taught Me About Love

Answer by Roy Martin on Quora.

If you can truthfully answer yes to all of those questions, you’re in a great frame of mind to have a successful marriage. If you’re just in it for now and for the good times, that’s not bad and wrong. It’s just not much of a foundation for a 50 or 60 year adventure.

This question originally appeared on Quora: What does a career as a divorce attorney teach people about marriage and life? 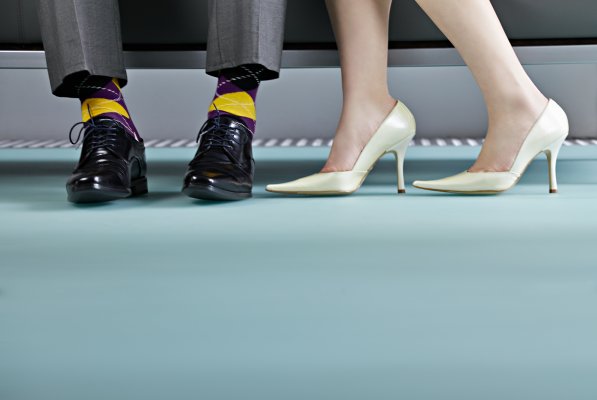 The Issue of Women Being Forced to Wear High Heels at Work Reaches U.K. Parliament
Next Up: Editor's Pick