A female lawmaker in California wants to take her advocacy for Planned Parenthood to the streets — literally.

The Los Angeles Times reports that Democratic State Sen. Hannah-Beth Jackson proposed a bill to create new $50 license plates that would read “California Trusts Women.” The proceeds for all of the plates sold would go to providing family planning services for low-income residents of the state, who would suffer the most should Republican lawmakers succeed in defunding Planned Parenthood.

“Frankly, this is something the government should protect,” Jackson told the Times. “Reproductive choice is a fundamental right that’s been reaffirmed in the courts since Roe v. Wade. This is not just about abortion services.” 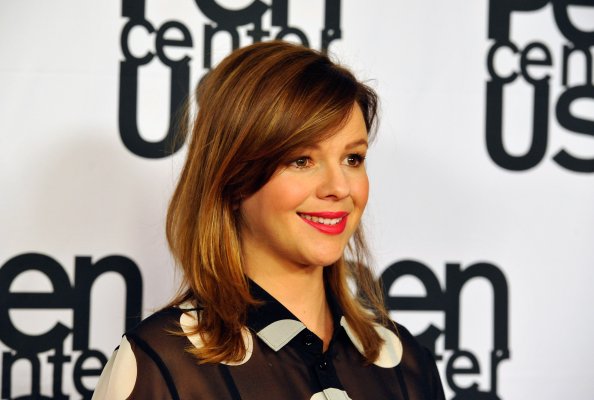 Amber Tamblyn Gets Real About the Challenges of Breastfeeding
Next Up: Editor's Pick