At least two school districts are planning to cancel classes on Wednesday for the Day Without a Woman, after officials learned that hundreds of staff members planned to stay home from work.

The Day Without a Woman, on March 8, is the latest political action organized by the group of activists behind January’s Women’s March. The organizers are asking participants to refrain from paid and unpaid work, shop only at small businesses owned by a woman or a person of color and wear red in solidarity.

Classes in Alexandria, Va. will be closed Wednesday after more than 300 school staff members requested the day off, according to a statement posted on the school district’s website. “The decision is based solely on our ability to provide sufficient staff to cover all our classrooms, and the impact of high staff absenteeism on student safety and delivery of instruction,” district officials said in the statement. “It is not based on a political stance or position.”

Schools in Chapel Hill-Carrboro, N.C. will also be closed to students on Wednesday after district officials decided it would be impossible to effectively teach given the number of planned staff absences. “Chapel Hill-Carrboro City Schools values and supports its female employees,” the district said in a statement. “However, the decision to close schools is not an endorsement of the planned demonstration. The decision is made solely to avoid operating school on a day when there are insufficient staff to provide instruction and basic school services.” The district staff is 75% female.

While major teachers unions like the American Federation of Teachers are not urging teachers to strike that day, the unions are planning to show solidarity at rallies before and after the school day. 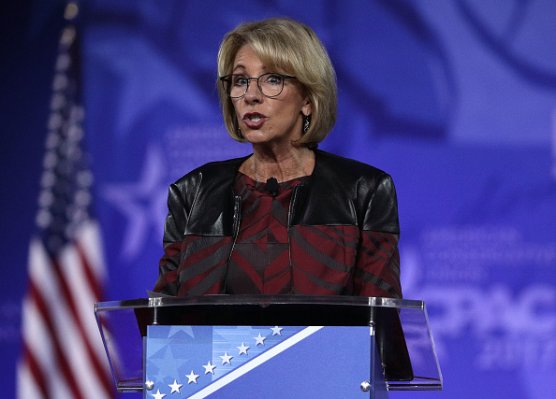