Anyone who’s ever used online dating site OkCupid knows it can be a convenient way to connect with somebody really interesting and worthwhile. Or, it can be a festering cesspool of awkwardness, crawling with weirdos and people who just can’t find it in them to stop talking about how study abroad changed their life.

But usually, the worst thing those weirdos ever do is talk way too much about Game of Thrones, and the worst thing the study abroad enthusiasts do is assure you that in Spain, they never would be eating dinner this early.

So really, they are all pretty harmless compared to the Brooklyn man who stole his date’s iPhone — and hacked her OkCupid account — after she rejected him. It all began when, after a few drinks, the 24-year-old suitor invited his 22-year-old companion back to his apartment, the New York Post reports. She declined, and he then followed her to the subway station and threw a water bottle at her. She got away from him, but he did manage to steal her phone.

The man, who police are still seeking, used the phone to text the woman’s friend and then log into her dating profile. He uploaded photos and then changed her profile to say “I’m available for threesomes,” she told the Post.

So, next time your OkCupid date tries to speak to you in Dothraki or talks too much about how much Kenya changed him, consider yourself lucky. Things could be way, way worse. 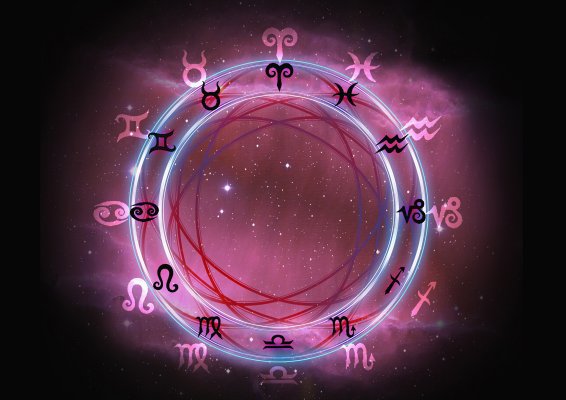 Confirmed: April Is the Cruelest Month
Next Up: Editor's Pick