The revised order, which aimed to the tackle legal issues facing the original ban, dropped Iraq from the list of targeted countries and specified that the 90-day ban on travelers from Sudan, Iran, Libya, Somalia and Yemen does not apply to people who have valid visas.

New York Sen. Chuck Schumer tweeted, “a watered down ban is still a ban.” In subsequent tweets, Schumer called the ban “mean-spirited & un-American,” and urged for it to be repealed.

“Trump’s obsession with religious discrimination is disgusting, un-American, and outright dangerous,” Perez said. “Don’t be fooled — he promised again and again during his campaign that he would single out and persecute a specific religious group, and that’s exactly what he’s trying to do now.”

Other representatives echoed their colleagues.

While Democrats were quick to decry the revised order, some Republicans cheered on Trump’s new ban.

House Speaker Paul Ryan said the “revised executive order advances our shared goal of protecting the homeland,” in a statement.

“I commend the administration and Secretary Kelly in particular for their hard work on this measure to improve our vetting standards,” he continued. “We will continue to work with President Trump to keep our country safe.” 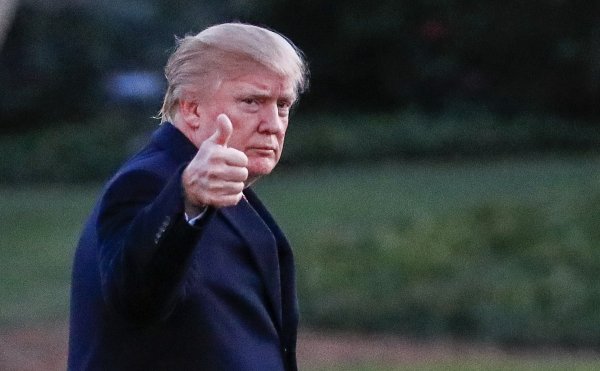