In a series of three tweets, the author penned a short thriller mocking the allegations, seeming to ridicule the fact that Trump provided no evidence backing up his claims. “Not only did Obama tap Trump’s phones, he stole the strawberry ice cream out of the mess locker,” King wrote. “Obama tapped Trump’s phones IN PERSON! Went in wearing a Con Ed coverall. Michelle stood guard while O spliced the lines. SAD!”

But it was the twist ending that really took the cake: “Trump should know OBAMA NEVER LEFT THE WHITE HOUSE! He’s in the closet! HE HAS SCISSORS!” 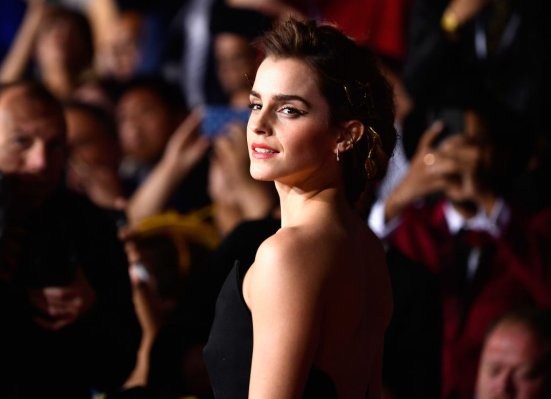