Emma Watson fired back at critics who questioned her feminism following her Vanity Fair photoshoot that included a topless photo that partially exposed her breasts.

The star of the upcoming Beauty and the Beast live-action remake told Reuters that those who think she betrayed her feminist ideals had a “misunderstanding” about the meaning of women’s rights supporters. The photo that set off critics featured inside the magazine showed Watson in a white crocheted jacket with no bra underneath, revealing her cleavage.

“Feminism is about giving women choice. Feminism is not a stick with which to beat other women with,” Watson said. “It’s about freedom, it’s about liberation, it’s about equality. I really don’t know what my tits have to do with it.”

Watson, who serves as the UN Women Goodwill Ambassador and is a prominent activist for the #HeForShe campaign, added that she felt confused about the backlash because she was proud of Tim Walker’s work behind the camera.

“We’d been doing so many crazy things on that shoot but it felt incredibly artistic and I’ve been so creatively involved and engaged with Tim and I’m so thrilled about how interesting and beautiful the photographs were,” she said. 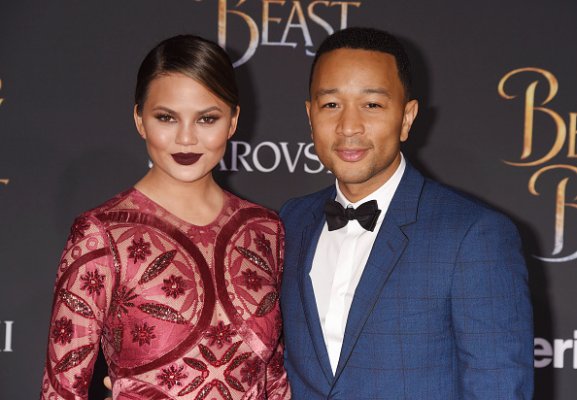 Chrissy Teigen Had the Perfect Comeback to Shade About Her Marriage to John Legend
Next Up: Editor's Pick