Former Director of National Intelligence James Clapper denied in an interview Sunday President Trump’s claims that there was a court-ordered wiretap of Trump Tower prior to the 2016 election.

Clapper, who served as the head of the intelligence agency under former President Barack Obama, said he would have known about a Foreign Intelligence Surveillance Court Act (FISA) order if one existed, he told NBC’s Meet the Press.

“There was no such wiretap activity mounted against the president, the president-elect at the time, or as a candidate, or against his campaign,” Clapper told NBC’s Chuck Todd.

Todd pressed him to confirm or deny the President’s claims. “I can deny it,” Clapper said.

Clapper said he would “certainly hope” that he and his agency would have been in the loop about a FISA order, though he added, “I can’t speak for other authorized entities in the government or a state or local entity.”

His comments followed Trump’s allegations in a series of tweets Saturday that Obama had bypassed a court rejection to wiretap Trump Tower. The White House on Sunday demanded Congress probe whether Obama abused executive branch powers during the 2016 election.

Obama has denied the accusation and said through a spokesman that Trump’s claim was “simply false.” 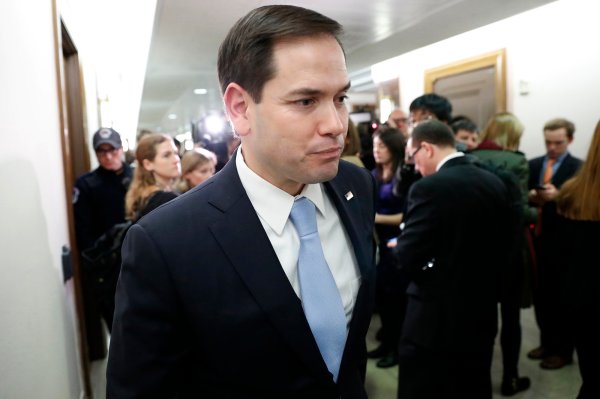