The White House asked Congress Sunday to probe whether former President Obama abused executive-branch powers during the 2016 election following Trump’s accusations that he wiretapped Trump Tower while still in office.

According to the statement, Trump “is requesting that as part of their investigation into Russian activity, the congressional intelligence committees exercise their oversight authority to determine whether executive branch investigative powers were abused in 2016.”

“Neither the White House nor the President will comment further until such oversight is conducted,” the statement said.

On Saturday, Trump claimed, without citing any evidence, in a series of tweets that Obama had bypassed a court rejection to wiretap Trump Tower in New York City and suggested a “good lawyer” could make a “great case” out of his accusation.

A spokesman for Obama said Trump’s claim was “simply false.” 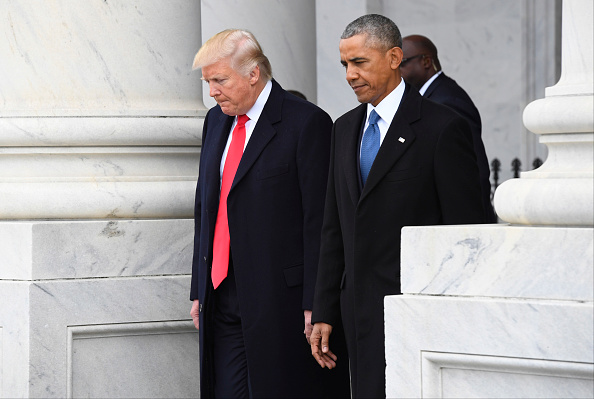