Following Attorney General Jeff Sessions’ announcement that he would recuse himself from any investigations into the Trump campaign’s ties with Russia, Stephen Colbert devoted the opening monologue of Thursday’s episode of The Late Show to explaining why this wouldn’t be necessary.

Referencing the fact that Sessions denied being in contact with the Russian government at his confirmation hearing despite having met with the Russian ambassador twice during the 2016 election, the host had some strong words about his decision.

“You called yourself a campaign surrogate, then you lied under oath that you never met with the Russians,” Colbert said. “So you don’t have to recuse yourself. You’ve already f–ked yourself.” 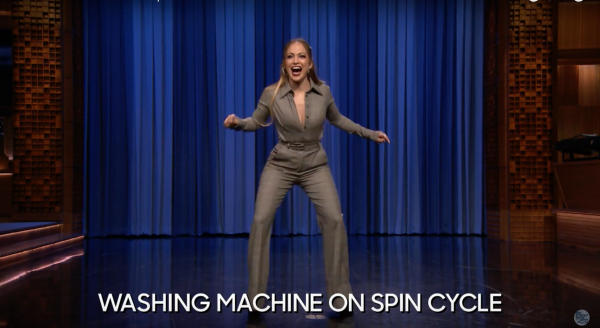 Jimmy Fallon Probably Should Never Have Challenged J. Lo to This Dance Battle
Next Up: Editor's Pick