Google has already tried to replace your wireless carrier and Internet provider. Now it’s gunning for your cable subscription, too.

The company’s YouTube TV service, announced this week, offers a bundle of around 40 TV channels for $35 per month. There’s no precise launch date, but YouTube says it’ll be available later this year.

Google describes the service as “TV for the YouTube generation” — subscribers will be able to access it on mobile devices as well as gadgets that connect to their TV. One of YouTube TV’s biggest perks is its unlimited DVR feature, which lets users record an infinite amount of TV shows and store them in the cloud.

Read more: The best TVs you can buy right now

YouTube TV will debut into a crowded competitive landscape. Sony’s PlayStation Vue, Dish Network’s Sling TV, and AT&T’s DirecTV Now all offer similar services, each with their own advantages and disadvantages. While none of these services will totally replace what you’ll get with a traditional pay-TV package, they are compelling options in combination with streaming options like Netflix, Hulu or HBO Now.

Here’s a closer look at YouTube TV compares to the rest of the TV streaming packages out there: 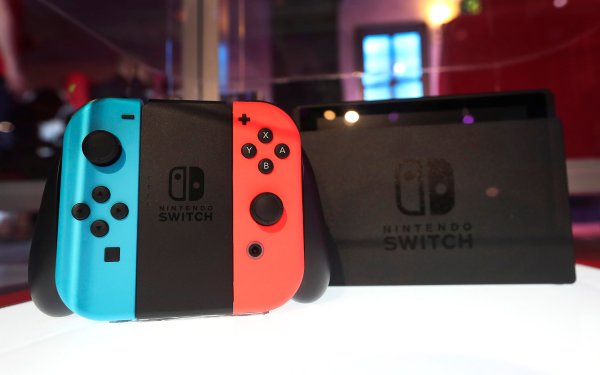 The Nintendo Switch Day One Update Brings Back Friend Codes
Next Up: Editor's Pick