Although Jimmy Kimmel wasn’t directly involved in the Oscars envelope mix-up that resulted in La La Land being announced as Best Picture instead of Moonlight, the host was privy to the immediate aftermath of the blunder.

During an appearance on Thursday’s episode of The Bill Simmons Podcast, the late night pundit gave a play-by-play breakdown of what happened backstage, detailing his reaction to the gaffe.

Kimmel also spoke about how blame was wrongly assigned to Beatty before the incident was cleared up. 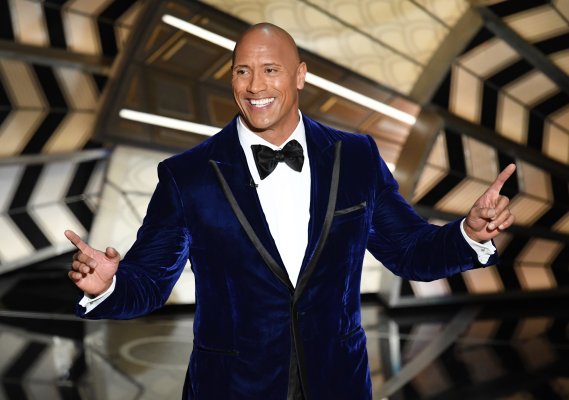 Dwayne Johnson Explains His Epic Reaction to Oscars Mix-Up
Next Up: Editor's Pick