Two transgender women were killed within 48 hours of each other in New Orleans, adding to what advocates say is a concerning amount of violence against transgender people this year.

The first victim, 31-year-old Chyna Gibson, was fatally shot Saturday night, and the second woman, 25-year-old Ciara McElveen, was found stabbed to death Monday morning, according to The Times-Picayune.

New Orleans Police Department Commander Doug Eckert said at a news conference Wednesday that the two incidents do not appear to be connected. There is no evidence that suggests the killings were hate crimes, Eckert said, but police are concerned.

Read More: Why Transgender People Are Being Murdered at a Historic Rate

Earlier this week, a national LGBT civil rights group condemned murders of transgender people in the first two months of 2017, saying at least seven have been killed so far this year. “The chilling reality of anti-transgender violence is an urgent crisis for our country,” Human Rights Campaign President Chad Griffin said in a statement. 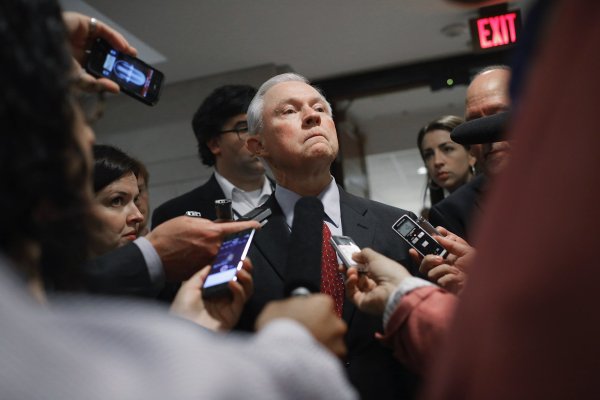