In Defense of an Open, Fair and Free Press

Veteran White House reporters will be the first to say that access is overrated. Covering an ecosystem as complex as the West Wing requires all sorts of sources and skills, and the regular daily briefings, while useful as theater, are sometimes optional as substance. Many correspondents attend only occasionally. But that is by their choice–not the President’s.

On Feb. 24, when White House press secretary Sean Spicer excluded reporters from CNN, the New York Times, Politico and others from the day’s scheduled on-the-record briefing, he violated a long-standing principle that those in power don’t get to decide who holds them accountable. TIME correspondent Zeke J. Miller sits on the board of the White House Correspondents’ Association; he and fellow board member Julie Pace of the Associated Press had been negotiating issues of access with Spicer, and when some of their colleagues were blocked from the briefing, Miller and Pace refused to attend it in protest.

This latest breach occurred after the President denounced the press as “an enemy of the people” and enlisted his own anonymous sources to dispute stories that the White House decries for being leaked by anonymous sources. TIME will not attend regular daily briefings if the White House is excluding some reporters, a stance shared by other news outlets, including the Wall Street Journal and Bloomberg News. We will continue to cover the Trump Administration by all the means available to us, and believe that everyone’s interests are best served by a free and muscular exchange of ideas and information.

The White House appears to be responding; on the day of the President’s joint address, the press team scheduled another off-camera briefing. This time, all reporters were invited to attend. 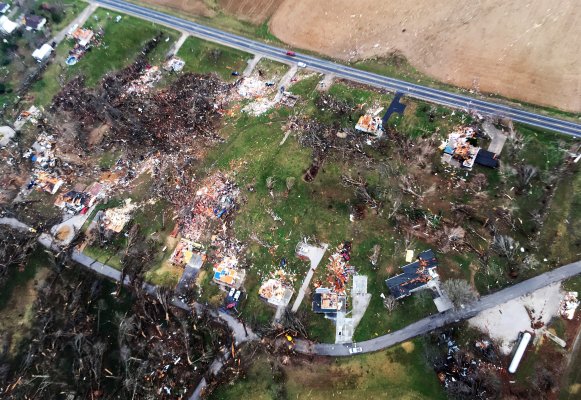