After a long drought for tech offerings, Snap’s IPO is the nerviest stock-market debut in years, in more ways than one. The parent company of disappearing-message app Snapchat priced its shares at $17 in its IPO on March 1, raising $3.4 billion, valuing Snap at $24 billion. The six-year-old startup, beloved by millennials, is the biggest U.S. tech company to go public since Facebook, which was worth $104 billion at its 2012 IPO.

Snap is the first U.S. IPO to exclusively sell nonvoting stock, depriving shareholders of a say in corporate matters entirely. The move is an extreme iteration of Facebook’s lopsided equity structure (which endows founder Mark Zuckerberg with 10 votes for every one that his shareholders get). Snap CEO Evan Spiegel is believed to have clamped down on control of his company after his earliest investor imposed restrictions on later funding rounds. Now Snap’s founders will even retain control for nine months after they die. Like Facebook, though, there is enough hype for Snap, and near religious reverence for Spiegel, to maintain demand for its IPO, despite the block on shareholder voting. “It’s definitely a function of how Snap is perceived–not every company could get away with this,” says Thomas Ivey, a partner at law firm Skadden, Arps, Slate, Meagher & Flom, who is based in Silicon Valley. “There will be people who won’t like it.”

Nonvoting shares means that investors who buy Snap stock, which will trade under the ticker SNAP on the New York Stock Exchange, won’t be very attractive to activist investors. Snap shareholders won’t be able to nominate or remove members of its board, vote on executive compensation or approve or block a takeover of the company. Still, for those so-called unicorn startups that command billion-dollar valuations, Olshan Frome Wolosky attorney Spencer Feldman says he would recommend that they adopt nonvoting stock in their IPOs as long as buyers were still interested. After all, Snap’s shareholders will still retain one lever of control: “Investors can vote with their feet,” Feldman says. “If they don’t like how things are going, they can sell their stock.” 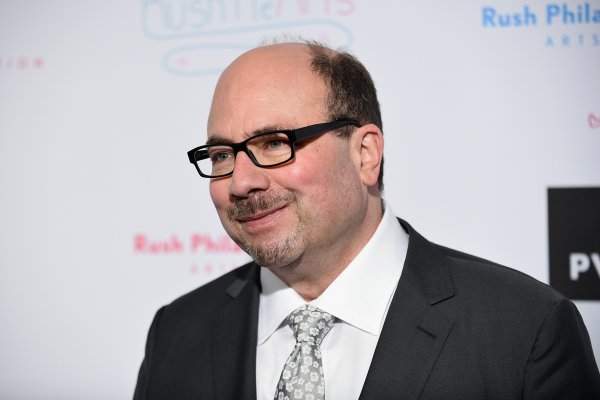