President Donald Trump’s first broad-ranging speech to a joint session of Congress on Tuesday touched on topics from healthcare reform to domestic crime to terrorism. For some, it offered a sign that he could learn from the role. But naturally, the internet—being the internet—had many strong feelings and laughs about Trump’s stances, reacting to the mood in the room, the background looks of Vice President Mike Pence and Speaker Paul Ryan, and the response of the Democrats and political pundits in the aftermath of the speech. Below, a roundup of some of the funniest reactions.

There were also some pointed jokes about the official Democratic response. 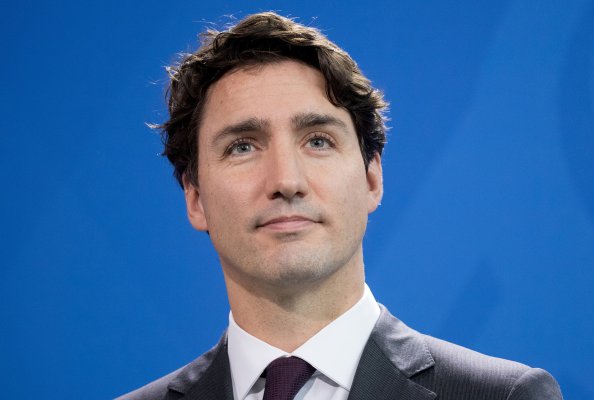 These Photos of Young Justin Trudeau Are Breaking Hearts All Over the Internet
Next Up: Editor's Pick