However, it looks like Trudeau was breaking hearts even before he took office. Photos of a young Trudeau have surfaced online, subsequently revealing unprecedented levels of thirst for the prime minister across the Internet.

Unlike the chaste photos that have been discovered of young Tim Kaine and young Joe Biden, the photos of young Trudeau are scruffier, more rugged, and in some instances, shirtless — in other words, young Trudeau is basically the lumbersexual of your dreams.

As would be expected, the Internet lost any semblance of chill once the pictures surfaced. Oh, Canada, indeed!

Others were split between their love for young Trudeau and young Biden. 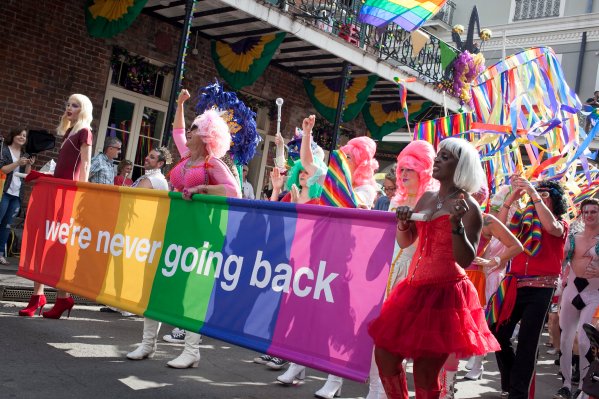