Casey Affleck Addresses the Controversy Over His Oscar Win

Manchester by the Sea star Casey Affleck, who took home a Best Actor Oscar for his role in the film Sunday, discussed the internet backlash that accompanied his win.

Affleck has faced criticism over sexual harassment claims two female former colleagues made against him in 2010 in separate lawsuits that have since been settled. On Sunday night, many viewers were outraged, arguing that his Oscar trophy condoned his alleged misbehavior and sexism in Hollywood.

The 41-year-old Affleck, who is the younger brother of actor Ben, discussed the allegations a few times during awards season. In an interview with the Boston Globe published Tuesday, he said: “There’s really nothing I can do about it, other than live my life the way I know I live it and to speak to what my own values are and how I try to live by them all the time.” He added, “I’m pretty proud of all the things Ben’s done, and I’m incredibly proud of the fact the Academy honored me in this way.” 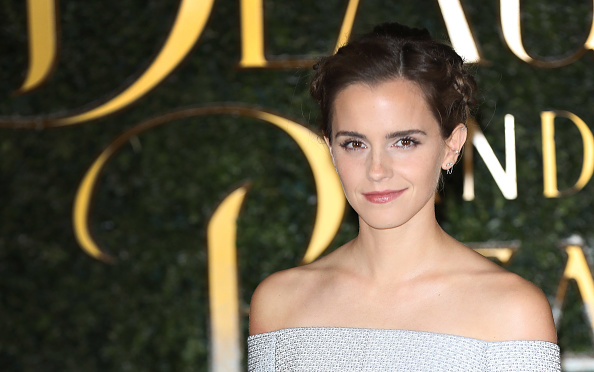