England Is Requiring All Students to Take Sex Ed

The British government announced that sex education will be compulsory for students at every English school starting in 2019.

Additionally, every child will be taught about healthy relationships beginning at age 4, a government statement said. They will then be taught about sex at an appropriate age. The announcement comes after calls from charities and British M.P.s to make the subject mandatory.

Not everyone was delighted with the decision.

“Parents will be absolutely powerless to protect their children from presentations of sexual activity, which we know is part of many sex education teaching resources for primary school children,” Antonia Tully, national coordinator for the Safe at School Campaign, said to the BBC.

Previously all schools did not have to teach the subject, but even under the new system parents will still have the option of withdrawing children from classes about sex. The old system failed to address “cyberbullying, ‘sexting’ and staying safe online,” British Education Secretary Justine Greening said. “Faith schools will continue to be able to teach in accordance with the tenets of their faith,” she added.

Sex education is widely taught in British schools already, but the plans mean all schools face the same requirements. 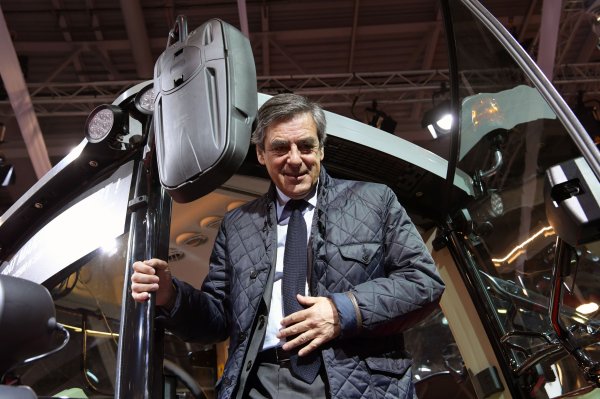 François Fillon Battles On in French Presidential Race
Next Up: Editor's Pick