Moments before executing an alleged informant, a Uighur militant reportedly issues ISIS’s first direct threat against China. According to SITE’s translation, the fighter said, “We will come to you to clarify to you with the tongues of our weapons, to shed blood like rivers and avenging the oppressed.”

China has long attributed violent attacks in the provincial-level autonomous region of Xinjiang to exiled Uighur “separatists” and warned of their possible collaboration with overseas jihadist groups. Many ethnic minority Uighurs — who are traditionally Muslim — have reported suffering cultural and religious persecution by China.

“It is the first time that Uighur-speaking militants have claimed allegiance to ISIS,” he said. 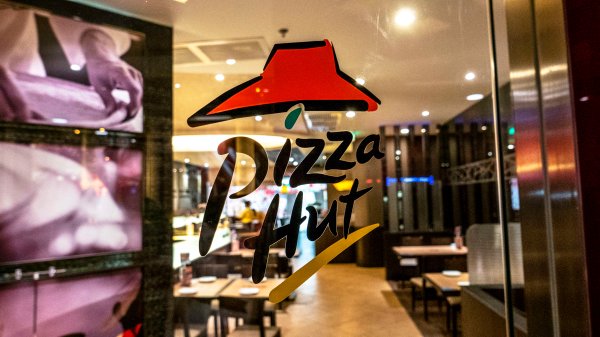 Outcry At Pizza Hut Advert On Taiwan Masscare Anniversary
Next Up: Editor's Pick