FBI Is Investigating Kansas Bar Shooting as a Hate Crime

Federal authorities have launched a hate crime probe after a white man allegedly opened fire on two Indian men inside a Kansas bar last week, fatally shooting one of them.

The FBI said in a statement Tuesday that it is working with the U.S. Attorney’s Office to investigate the Kansas shooting as a hate crime “based upon the initial investigative activity.”

Adam Purinton, 51, is accused of killing Srinivas Kuchibhotla, a 32-year-old engineer from India, and wounding two other men last Wednesday in what witnesses say may have been a racially motivated attack.

While Purinton’s motive is under investigation, witnesses said he yelled “get out of my county” at the men before firing multiple rounds at them, according to the Associated Press.

Purinton has been charged with murder and attempted murder. He faces up to 50 years in prison without parole if convicted of the charges in district court, the Johnson County Kansas District Attorney’s office said.

The local prosecutors said Kansas does not have a hate-crime statute so any charges of civil rights violations would have to come from federal authorities. 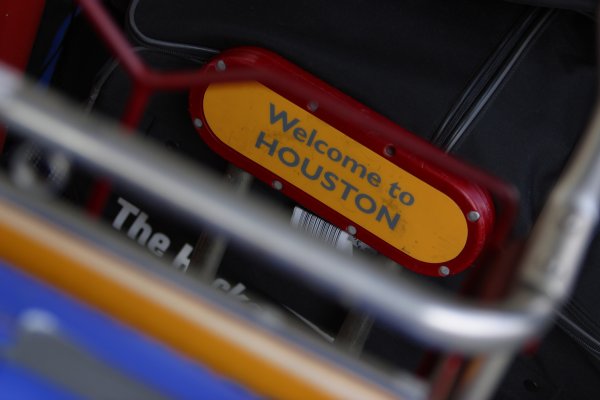 French Historian Says He Was Detained for 10 Hours at Houston Airport
Next Up: Editor's Pick