It looks like the Best Picture mix-up isn’t the only thing Sunday night’s Oscars has drawn criticism for this year; Patricia Arquette has made it clear that she thinks the Oscars snubbed her late sister Alexis in what she calls a “real slight to the trans community.”

In an interview with Entertainment Tonight, Arquette criticized the awards show for their omission of her sister, transgender actor and activist, Alexis Arquette, in the annual “In Memoriam” video.

“Alexis was a great actor, and had 70 credits, and was really brave to live her truth as a trans woman, and they didn’t include her in the memorial,” she said. “I think that was a real slight to the trans community, especially at this time when trans kids can’t even go to the bathroom in the United States of America at school. It says a lot about the lack of inclusion — trans kids can really never look at anyone and see their heroes, and I think that was a big mistake.”

Alexis Arquette passed away last September at the age of 47. The “In Memoriam” video also received heat for using a photo of producer Jan Chapman instead of late costume designer Janet Patterson. 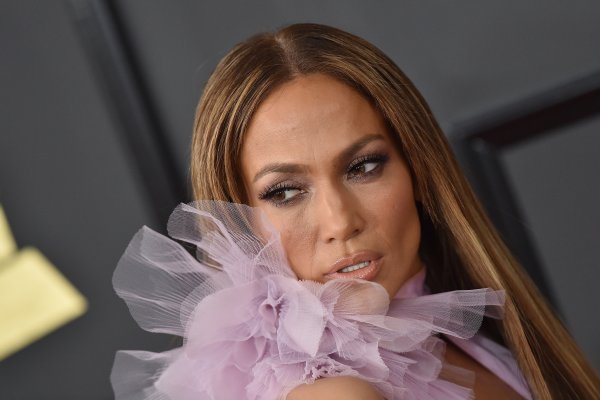