Justin Timberlake and Jessica Biel aren’t afraid to admit how hard parenting can be — especially when it comes to dealing with the terrible twos.

On the Oscars red carpet on Sunday, the married couple of almost five years opened up about parenting son Silas Randall ahead of his second birthday in April.

“He does not want the diapers changed,” Timberlake, 36, told Entertainment Tonight. “He’s hitting his terrible twos a little early, so we’re hoping he’ll get out of them a little early.”

Timberlake explained, “There’s other moments where you’re like, ‘This is really hard and I don’t know what the hell I’m doing.’ ”

As Timberlake has said, the first few months of being a new parent were tough for him.

“At first, it broke me down,” he said in an interview with The Hollywood Reporter. “Those first eight months felt like those old [Ed Sullivan] shows where people are balancing spinning plates on poles — except if you drop one, they die.”

Though he ultimately didn’t take home Oscars gold for his first Academy Award nomination in the Best Original Song category for the Trolls hit “Can’t Stop The Feeling!”, Timberlake had the entire star-studded audience on their feet dancing with his opening performance.

In an interview with Robin Roberts during ABC’s official Academy Award pre-show, Timberlake spoke about how the track was inspired by his son.

“You know, we had our son probably six months before. We were still in that new parent fog and this job came up,” said Timberlake. “And it just seemed like such a great opportunity — it felt serendipitous in a way.”

“I just said to myself: ‘What an opportunity to have something that even down the road I can share with him,’ ” added Timberlake, recognizing that most of his music isn’t exactly kid-appropriate.

“It felt like an opportunity to share the thing that inspires me the most as an artist with my son,” he said. “That’s the way I looked at it, and I think it just really fueled my process. 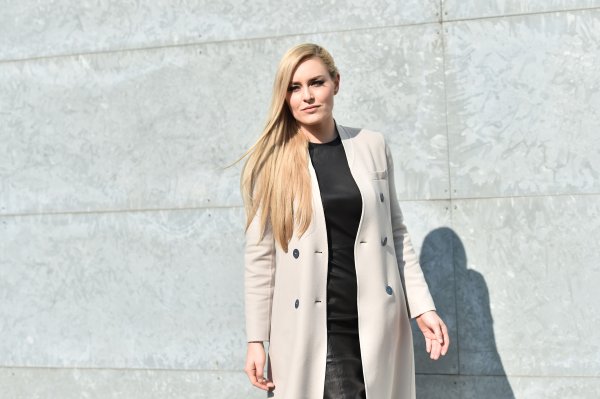