Read the Academy's Statement on the Oscars Best Picture Mix-Up

The Academy of Motion Picture Arts & Sciences has issued a statement apologizing for mistakes made during Sunday’s Oscar ceremony, which resulted in La La Land initially being announced as the Best Picture category winner instead of Moonlight.

In the statement, the Academy apologized to the cast and crew of the two films, whose “experience was profoundly altered by this error.” Here is the statement in full: 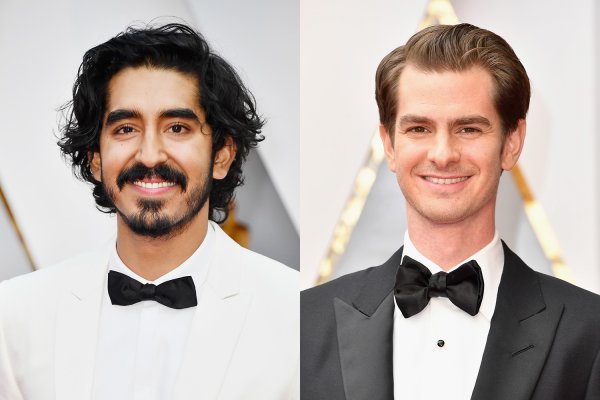 Andrew Garfield and Dev Patel's Oscars Bromance Is Giving the Internet All the Feelings
Next Up: Editor's Pick