For the first time in 45 years, people are going to the moon.

Elon Musk’s SpaceX announced Monday that it will bring two individuals on a paid trip to the moon. The mission take place in the second quarter of 2018, according to the company.

“Like the Apollo astronauts before them, these individuals will travel into space carrying the hopes and dreams of all humankind, driven by the universal human spirit of exploration,” the company said in a statement.

The two individuals, who are currently unnamed, have paid a “significant deposit” to do a moon mission, according to SpaceX. The astronauts are slated to travel in the Dragon 2 capsule—a reusable spacecraft that was developed by SpaceX, and is also used to bring supplies to the International Space Station. The Falcon Heavy rocket will be used in the mission, the company said.

The mission will take about a week, and there will be no landing on the moon.

Lift-off will be from Kennedy Space Center’s historic Pad 39A near Cape Canaveral, which is the same launch pad used by the Apollo program for its lunar missions, according to SpaceX. 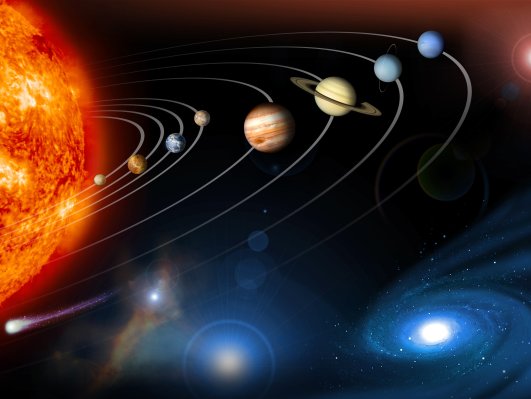 Watch Live: NASA Makes a Major Announcement About a New Space Discovery
Next Up: Editor's Pick