This Is How Many People Watched the Oscars This Year

ABC’s Sunday night broadcast of the Academy Awards drew 32.9 million U.S. viewers, the smallest audience for the Oscars since 2008, according to Nielsen data released by the Walt Disney Co. unit on Monday.

Despite the low numbers, the Oscars are still expected to be the most-watched non-sporting event on U.S. television this year.

The decline in viewership for the Oscars breaks the streak of higher ratings for award shows in 2017 after both the Grammys and Golden Globes showed gains over last year.

The awards ceremony went a few minutes past midnight on the East Coast and ended in controversy when “La La Land” was mistakenly named best picture winner after presenters were given the wrong envelope. The actual winner, announced minutes later, was “Moonlight.” 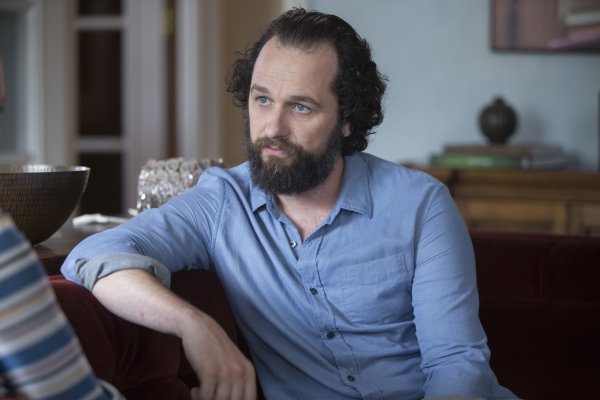 Let's Talk About That Girls Episode on Sexual Harassment
Next Up: Editor's Pick