At the foot of the scenic High Atlas Mountains, lies the region of Ouarzazate in southern Morocco, once dubbed the “Mecca” of the film industry for its studio facilities and the stark beauty of its locations.

Many feature scenes of Hollywood blockbusters were shot there, from 1962’s Laurence of Arabia to Gladiator in 1999.

But as the Arab Spring swept through the Middle East, and the global economic crisis put many projects on hold, the renowned region lost its appeal to international film-makers.

“For the past three or four years there’s no longer been a rush by producers to get their films shot,” Larbi Agrou, who filmed Asterix & Obelix: Mission Cleopatra there in 2000, told the AFP.

“Most people who work in films here also have other trades to keep them going — farmers, blacksmiths, carpenters. But without tourism and the cinema, Ouarzazate would be dead,” he said.

Agrou said that the first encouraging signs of a revival appeared last year, when movie stars like Nicole Kidman visited the site, along with more film productions from Morocco’s own movie industry. Just recently, a French director of Moroccan origin, Nabil Ayouch, chose Southern Morocco for scenes of his latest film, God’s Horses, which won a prize at Cannes in 2012.

Watch the video above for a sneak peek of Ouarzazate’s stunning movie locations. 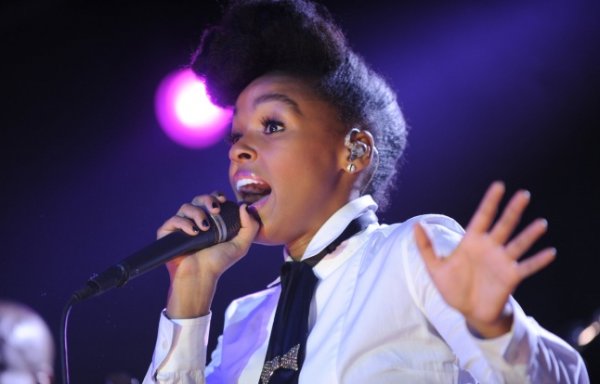 Head to Rio With Janelle Monáe's Cover of David Bowie's "Heroes"
Next Up: Editor's Pick