The 2017 Oscars had its fair share of awkward moments, from Warren Beatty and Faye Dunaway reading out the wrong winner of the Best Picture award to the image of an “alive and well” movie producer being accidentally included in the In Memoriam segment.

But perhaps one of the most cringe-inducing moments was Scarlett Johansson’s shooting down of Ryan Seacrest on the red carpet.

The awkward interaction happened when Seacrest asked the Ghost in the Shell star whether she had attended an award-presenting rehearsal. “Absolutely, yes. You can never have enough rehearsal,” Johansson answered. Seacrest then asked her whether she had practiced in the same shoes she was wearing that evening, to which she replied: “What a ridiculous question.”

After the uncomfortable exchange, Johansson smoothly added that she did not wear the same shoes. “I can’t imagine having to put these on two days in a row. Not that they’re not gorgeous,” she joked. 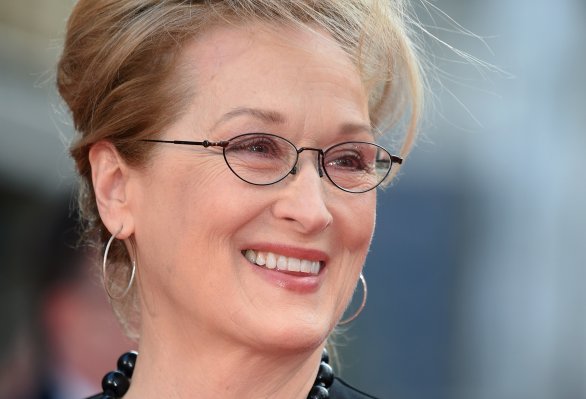