About 10 Migrants in Germany Were Attacked Every Day Last Year

Bystanders look at the burnt-out remains of a former hotel that was to serve as a shelter for 300 asylum applicants following a fire in the early morning on February 21, 2016 in Bautzen, Germany.
Sean Gallup—Getty Images
By Feliz Solomon

An average of almost 10 migrants in Germany were subject to attacks every day last year, according to figures released by the country’s interior ministry.

The BBC reports that a total of 560 people—including 43 children—were injured in about 2,545 attacks on individual migrants. Almost 1,000 more attacks were reported on asylum housing.

The figures, which the BBC says were released in response to a question in Parliament, reflect only the number of attacks in 2016 because detailed data had not been monitored in previous years.

“People who have fled their home country and seek protection in Germany have the right to expect safe shelter,” the interior ministry said in a statement cited by the BBC.

Public anxiety has risen in recent years over the expansion of migrant communities and fears about terrorist attacks in various parts of Europe. Some left-leaning politicians have claimed that despite fears that migrants could compromise national security, the more serious threat could be coming from far-right groups who oppose immigration.

According to the BBC, the number of asylum seekers entering Germany has reduced significantly from the year prior; the country saw some 280,000 arrivals in 2016, less than half of the 600,000 at the height of the migrant crisis in 2015.

The reduction in arrivals was due in part to the closure of a migrant route through the Balkans, as well as a deal brokered between Turkey and the E.U. to stem the flow of Syrians coming from Turkey into Europe via Greece. 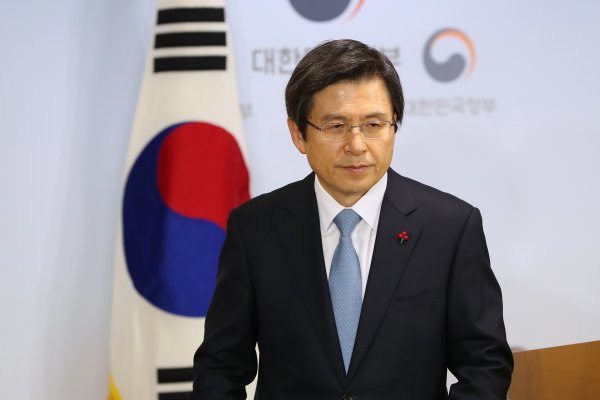