Nicole Kidman arrives on the red carpet for the 89th Oscars, on Feb. 26, 2017 in Hollywood, Calif.
Angela Weiss—AFP/Getty Images
By Mahita Gajanan

Kidman, who received a Best Supporting Actress nomination for her role in Lion, appeared to only clap using her palms during the Oscars, without touching her fingers. This lead people to question whether the Aussie actor knows how to clap. 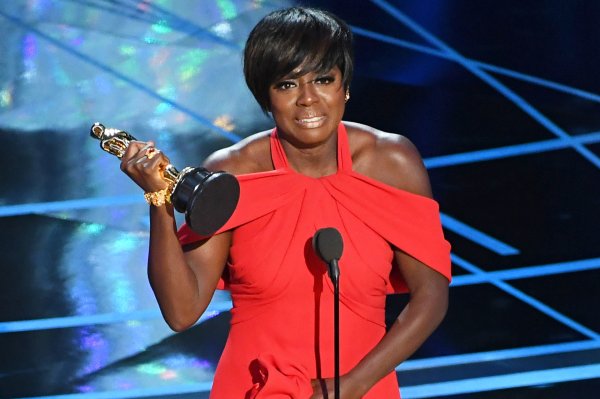