The Mickey Mouse Club had a great track record for setting its young stars up for future success, as evidenced at the Oscars on Sunday night.

Former Mickey Mouse teeny-boppers Justin Timberlake and Ryan Gosling had an adorable reunion during the opening number when Timberlake, who was performing his song “Can’t Stop the Feeling” from Trolls, paused to put a hand on Gosling’s shoulder.

Fans were quick to point out the reunion of the former cast mates on social media, sharing throwback photos of the pair as young co-stars:

It’s a big night for both men, each of them up for an award—Timberlake for Best Original Song and Gosling for Best Actor for his role in La La Land. 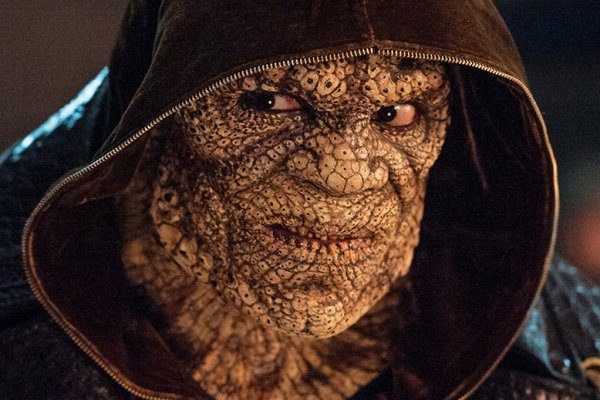 Suicide Squad Actually Has an Oscar Now and the Internet Can't Believe It
Next Up: Editor's Pick