The poorly reviewed Suicide Squad can now call itself an Oscar-winning film. The superhero movie won for Best Makeup in one of the early categories at the Academy Awards on Sunday night. People took to Twitter to joke that Suicide Squad now has as many or more Oscars than classic films like The Shining, Vertigo, Citizen Kane and even this year’s awards favorite La La Land, though that will likely change later in the night. 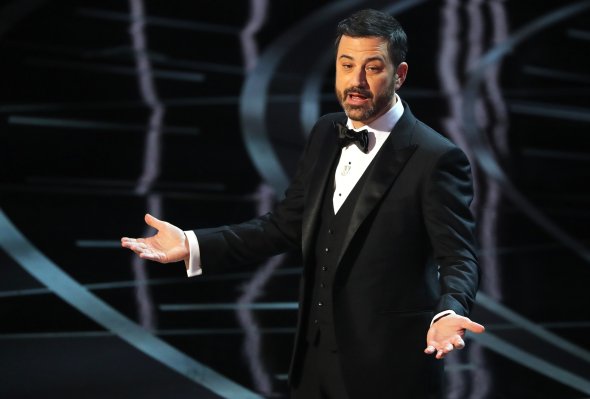 The Best Jokes From Jimmy Kimmel's Oscars Monologue
Next Up: Editor's Pick