“Meryl Streep has phoned it in for more than 50 films over her lackluster career,” Kimmel joked, before asking the Best Actress nominee to stand up so the audience could “join me in giving Meryl Streep a totally undeserved round of applause.” He capped off the gag by asking her if she was wearing a dress from Ivanka Trump’s line, and Streep, as she always does, smiled graciously and basked humbly in the feeling of unanimous adulation. 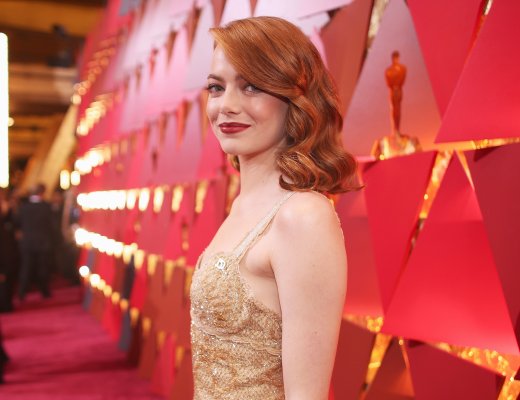 Emma Stone Made a Political Statement With Her Accessories Before the Oscars Even Began
Next Up: Editor's Pick